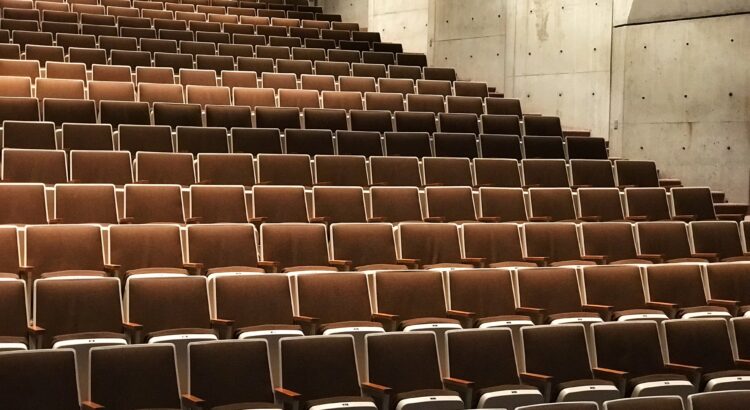 I will happily admit that I have, as a punter, found Boris Johnson’s announcement in the House of Commons this afternoon about the stages leading up to the doing away with social-distancing giddy-fying.

17 May for socially-distanced audiences in places like theatres (and presumably concert halls). 21 June for the removal of social-distancing.

June feels like a long way off. At the same time, there feels as though there is an endpoint. Imagination runs riot. Hope springs up perkily. The unthinkable might just end up happening after all.

The RPO doesn’t agree necessarily. In an official statement, they voice a note of caution.

“We welcome today’s announcement as a positive first step in the process, but more detailed information is required if performing arts organisations are to be able to plan for the future with any certainty.

“Opening concert venues for a handful of audience members is not economically viable without further government support.  The focus of the discussion should be on when we are likely to see venues return to fuller capacities.

“We are still completely in the dark as to what conditions and criteria will be required in order for this to happen. Until we have this information, it is difficult to find a way out of the situation in which we find ourselves.

“During the course of the pandemic the RPO has regularly tracked the public’s views on music and the tangible role it plays.

“Seven in ten (71%) people who listened to orchestral music during isolation cited tangible and lasting positive impacts on their mood and wellbeing, while 41% of people regard music as among Britain’s greatest exports to the world.

“The performing arts will continue to play a valuable role long after the pandemic has passed, and it is vital that everything is done now to bring the industry back from the precipice and ensure its long term future.”