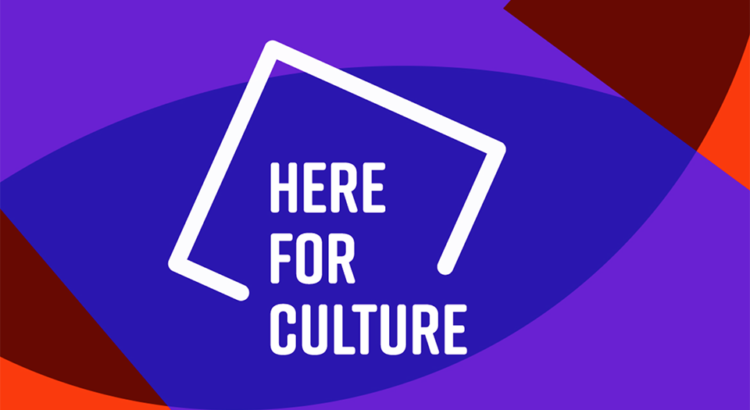 The second round of recipients of the Culture Recovery Fund has been announced today.

Four ensembles (that have previously featured on Thoroughly Good) in receipt of round two funding are listed below.

Following funds received in the first round of the Culture Recovery Fund, in round two of the Culture Recovery Fund, the Oxford Philharmonic will Funds will go towards various education projects, plus a celebration of UN World Environment Day on Saturday 5 June with a ‘Pastoral for the Planet’ concert, part of a four-part concert series, which will include two programmes dedicated to investigating the relationship between Mozart and his contemporary Joseph Bologne, Chevalier de Saint-Georges.

Ian Page, artistic director from The Mozartists said: “We are deeply grateful for this grant, which provides a vital step in securing our survival and enabling us to return to live performances. Above all, this award is a valuable and well-earned appreciation for our small but outstanding administrative team, which consistently punches above its weight with tremendous dedication, commitment and excellence. It will make a huge difference to The Mozartists as an organisation, and we will work indefatigably to make the most of the crucial springboard that it provides.”

Chief Executive David Burke said of the LPO’s second round Culture Recovery Fund support: “We’re delighted to have been awarded a further £425,000 from the ACE/DCMS Culture Recovery Fund. This will help sustain the Orchestra across the summer period, supporting streamed concert promotions at multiple UK venues through our partnership with Marquee TV, creating vital work for our freelance musicians, and allowing us to take advantage of the long-awaited return of live audiences.

Academy of Ancient Music will receive £69,000 from second round of the Culture Recovery Fund. This will support the AMM’s return to the concert hall for three live-streamed performances from April to June.