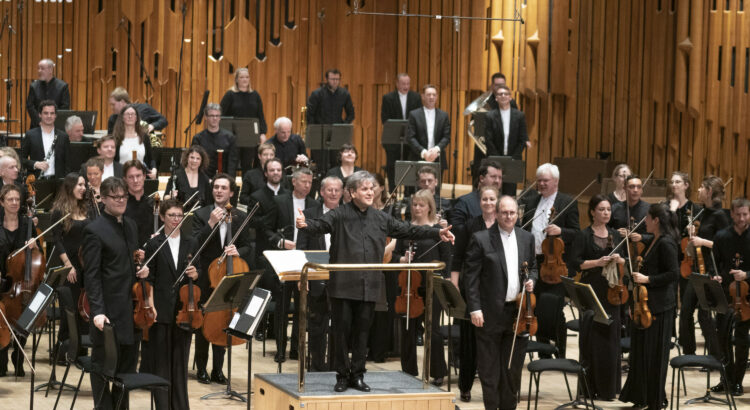 Kathryn McDowell, Managing Director of the LSO said of the appointment:

“I am delighted to welcome Sir Antonio Pappano as Chief Conductor of the LSO. We are deepening our association with him at a crucial time of rebuilding and refocussing following the challenges of the pandemic. With Tony, every concert performance is a memorable and special event. He is the dynamic life force that the LSO welcomes in the leading conductor role and I look forward to planning imaginative programmes with him for the LSO’s season in the Barbican and beyond.”

“I am committed to keeping London as my musical home and look forward to this most important journey that awaits me, full not only of discovery but also of continued exploration of technological and broadcast opportunities to convey the message of music to an ever greater audience.”

Pappano is a big draw for London’s most potent orchestral brand. Amongst my circle of orchestral player friends, he’s also a popular choice – warm, kind-hearted and a passionate music-maker. As Music Director of the Royal Opera House since 2002 he’s been the longest serving Music Director in its history. He conducted his first LSO concert at the Barbican in January 1997 and over the last two decades has conducted over 70 LSO concerts and made three recordings on the LSO Live label.