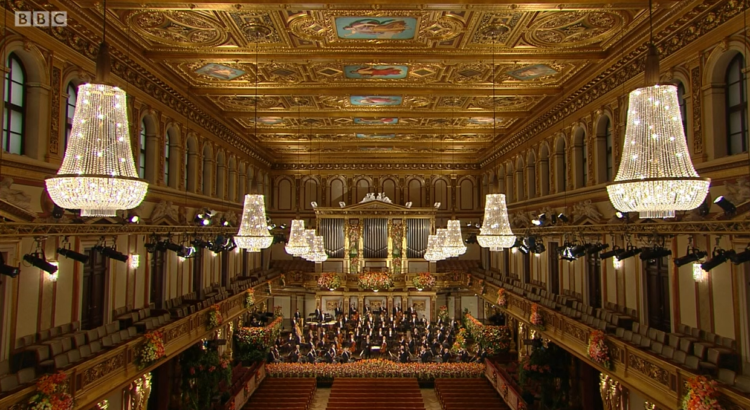 Riccardo Muti’s short speech at the end of the New Year’s Day concert at the Musikverein in Vienna (watched by an estimated worldwide audience of 90 million) reasserted the crucial role music has in culture and society’s health, reminding those appear to have forgotten that music isn’t merely entertainment. It’s art.

And art helps us understand ourselves. Art sustains mental wellbeing. To be in a state of good mental health also helps our overall health.

I feel really strongly about the clarification. If we don’t maintain an awareness of those who create the art, or the impact that art has on us as we experience it, then we’re doomed.

Music isn’t the clothes we put on to make ourselves feel or look better. Music and the way we react to it is our very core as individuals. And the key to understanding that core is to appreciate that it shifts depending on what our mental state is at any one given moment in time. And my core is going to be entirely different from another person listening to the same music at the same time.

Muti’s words were undoubtedly made more impactful when combined with the potent imagery of the Musikverein’s empty auditorium and a tightly-packed Vienna Philharmonic on stage.

Here was powerful evidence that it was possible to have orchestras play without social distancing (the players had gone through a rigorous series of COVID tests similar to those on recent 2020 TV productions). Inevitable then that the sight of an empty auditorium at this annual event triggered all sorts of internal bargaining: will that sight look different in a year’s time? Could it?

As Muti spelled out:

“Music is not only a profession but is a mission. That is why we do this work. A mission to make society better, to think about the new generation that in one complete year has been deprived of deep thinking, thinking all the time about health – health is the first most important thing, but also the health of the mind. And music helps. So my message to the governors and presidents and prime ministers everywhere in every part of the world: consider culture always as one of the primary elements to have a better society in the future.”