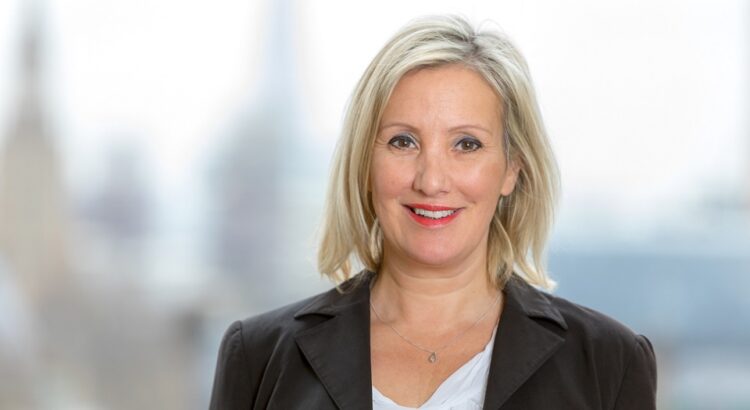 The Association of British Orchestras conference 2021 is underway and has started with its customary address from the ABO Chairman, principal supporters (Classic FM), and a 20 minute or so spot from Caroline Dinenage MP, Minister of State for Digital and Culture in the Department for Digital, Culture, Media and Sport.

In a fairly safe piece to camera delivered live (and a little later than originally scheduled), Dinenage thanked the ABO and membership for their collaboration in helping DCMS respond to the challenges faced by the arts and culture sector amidst the pandemic.

“I was very proud to have been part of the team that helped deliver the Cultural Recovery Fund. It’s an unprecedented sum of money, £1.57 billion pounds, the biggest ever one-off cash injection into UK arts and culture. And it is providing support right across the cultural ecosystem. I was delighted that last week, the Treasury announced £300 million of additional funding for that as part of the Spring Budget, and that will continue to support our key cultural organizations. It will continue to bridge the sector as audiences begin to return it will continue to ensure a really vibrant future for the culture sector as the nation recovers from the pandemic.”

“So far, we’ve only released the details of the very first round of the Cultural Recovery Fund, the second one has just concluded.

“And of that, just from that first round alone £117 million has already been awarded to 690 music-based organizations. The music sector will be further supported through the second round of funding, and there’s so many orchestras right across the country that will receive funding in that, in that section.

The ABO confirmed in a tweet following her appearance of the “need to clarify the numbers quoted by the Minister for CRF grants to ABO members were wrong her briefing, and she is mortified. We have informed DCMS.”