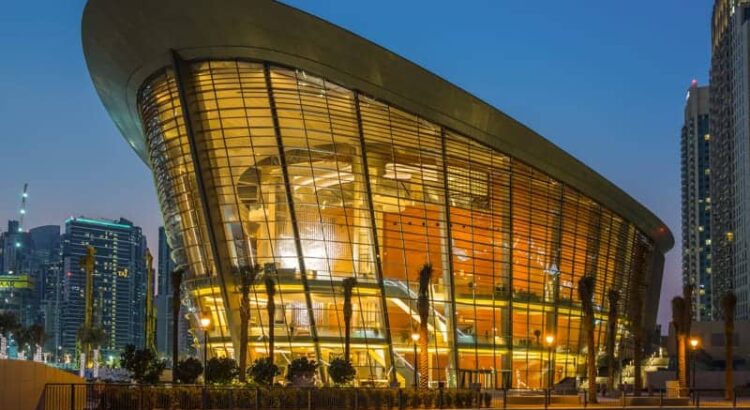 Getting underway this weekend with an impressive line-up of soloists is the InClassica Music Festival in Dubai.

Chamber and orchestral concerts feature in the four-week programme including performances from cellist Steven Isserlis, and violinist Maxim Vengerov. Russian pianist Mikhail Pletnev makes an appearance too, plus Daniel Hope, clarinettist Andreas Ottensamer, and US violinist Gil Shaham. Some of the concerts will be available live via Medici.TV.

Concerts will be staged in both Dubai Opera and the nearby Coca Cola Arena from 28th August until 26 September.

It’s a tantalising possibility after an extended period of digital streams and the opening up of live real-life performances in the UK. Classical music in the searing 36.5C heat jars with my northern European assumptions too.