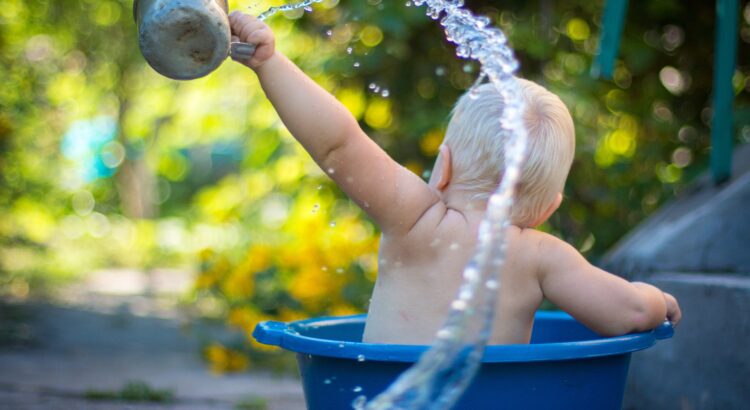 GoDaddy UX Service Designer Zach Manzi writes about the reasons that led to his disillusionment with the classical music industry in the US on Medium this week.

“The problem I found was that as much as I loved music, the professional world of classical music was not giving me what I was looking for in a career.”

Manzi’s post has been doing the rounds. Some comments I’ve read have articulated a sadness about how his dissatisfaction with the industry led him to ultimately reject it. I concur. It’s a sad thing.

I read his analysis – perfectionism, high expectations, and arguably a less than effective marketing department at the orchestra he used to be a member of – as par for the course. Not inevitable for anyone in the classical music world you understand, rather just a fact of life for anyone embarking on the first steps in their professional life.

Manzi shares personal anecdotes of how his desire for innovation was dismissed by authority figures at conservatoire (only for his ideas to subsequently be made full use of). I’m reminded of two hard lessons I’ve learned over the years: there’s no copyright on ideas, and imitation is the sincerest form of flattery.

But he’s wrong about there not being much experimentation or innovation in the sector (though I happily concur it may be different in the US). I look about me in the U.K. and see OAE Night Shift (still doing their thing in pubs), Aurora at Printworks, Bold Tendencies in Peckham, Fidelio Orchestra Cafe in London, and the Multi-Story Orchestra too. None of these endeavours were embarked upon because they were easy, they were pursued because they were hard.

There is too a sense that many performance organisations have a commitment to their existing audience. I enjoy a variety of experiences, but I’m mindful that the vast majority may not. If you’ve got a home crowd easy to satisfy why wouldn’t you seek to satisfy them first?

What I read in Zach’s post is a wholesale dissatisfaction with an industry extrapolated from personal anecdotes that spotlight ineffective professionals and the dubious values of education types who really could have been bolder and braver in their mentorship.

But don’t throw the baby out with the bath water. And don’t burn bridges. We’ve all of us pursued a career path that later turned out to be a mistake. The strength comes in celebrating what each experience contributed to the whole. Be gracious. Show some humility. Recognise this is all a journey. Avoid blame.

And quite apart from anything else, just because I became disillusioned with arts management in the mid-90s and became an IT support engineer, or the brilliant bassoonist I used to book for gigs later became an airline pilot, or a brilliant Baroque violinist later became an artist and coach, doesn’t mean the classical music is doomed to failure.

It means that me and those people and plenty of others alike saw they had gone as far as they wanted to and wanted to achieve something else. Maybe we weren’t the right people in the right place at the right time. But we might be in the years to come. And it might even that there are some in the industry right now who absolutely are.

And as much as there seems to be a never-ending race to crown the next iconoclast, at least existing concert formats are in some parts of the world not only bringing pleasure to a certain demographic, but also keeping musicians in gainful employment.

This opinion reflects the views of its author Jon Jacob. It is not intended to attack, belittle or demean the originating author.