American violinist Joshua Bell’s career as a soloist, conductor, and recording artist. He is Music Director of the Academy of St Martin in the Fields. His career spans classical and popular music, featuring in film and TV soundtracks too.

American violinist Joshua Bell was born in Bloomington, Indiana, and began playing the violin at age four. beginning studies with his mentor Josef Gingold at twelve years of age. He debuted at 14 with Riccardo Muti and the Philadelphia Orchestra, and made his Carnegie Hall debut at age 17 with the St. Louis Symphony. By 18, Joshua had signed with his first record label, Decca. 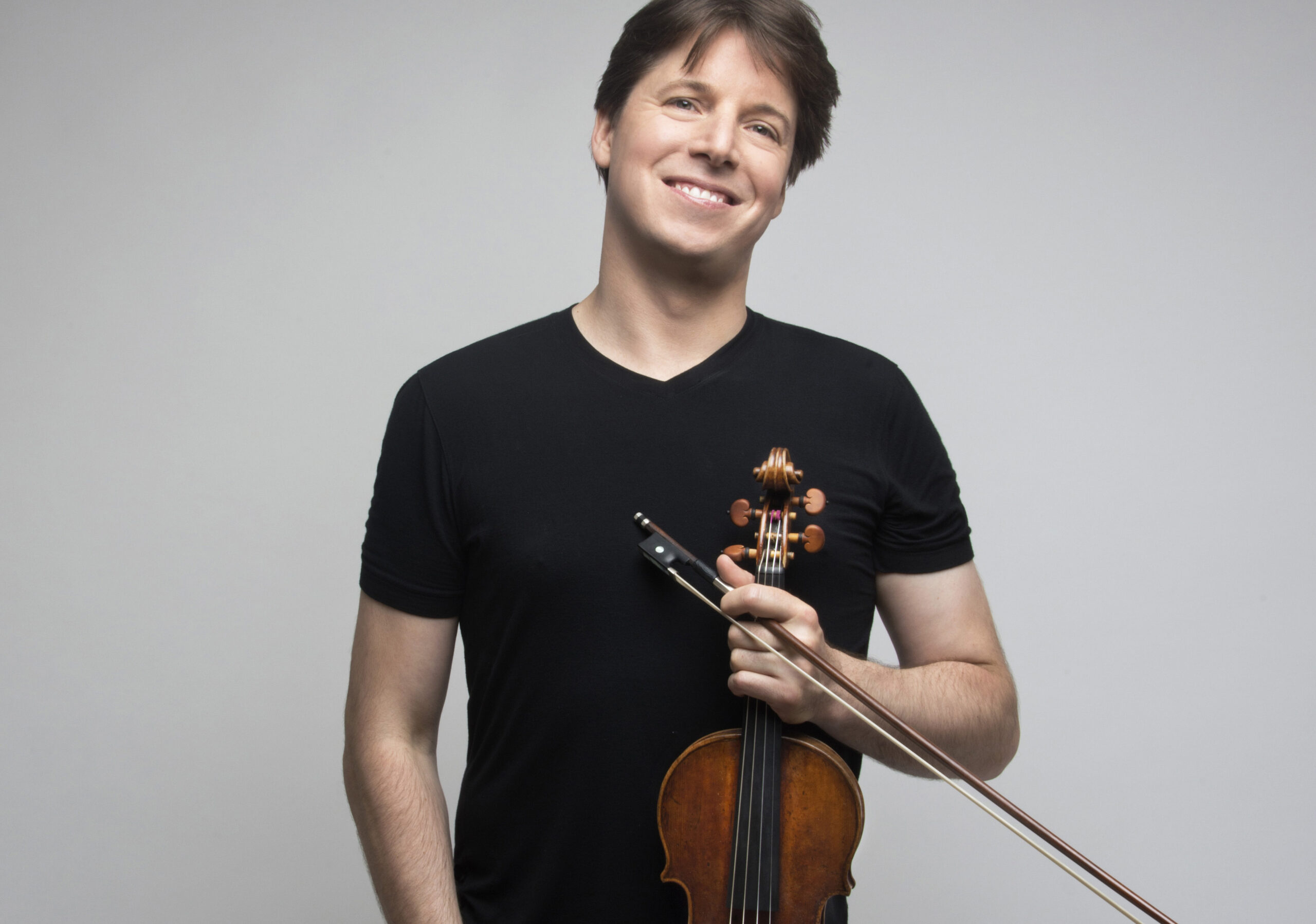