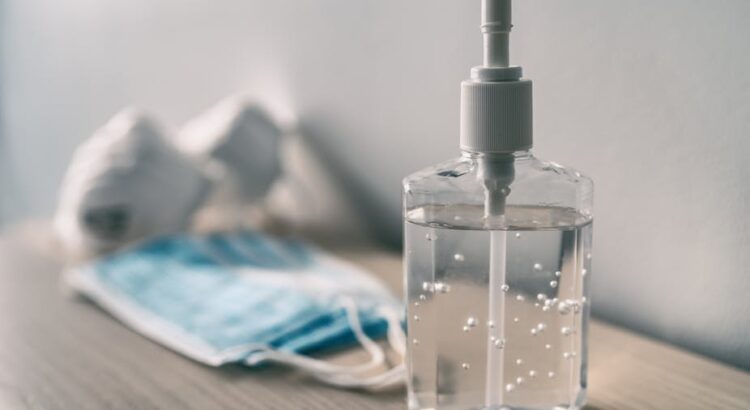 Off the back of a short package previewing the Proms Festival Orchestra appearance later this week at the Royal Albert Hall, Broadcasting House presenter Paddy O’Connell spoke to Professor Linda Bauld about early research published by the Events Research Programme which has been investigating the risk of COVID at mass gatherings and live events.

The news is broadly good with the spike in cases recorded at the Euros this year explained by the unique characteristics about the footballing tournament where fans congregated in pubs, homes, and stadia. In one case a total of 9000 cases were reported in the run up to and two days after one event. No surprise perhaps.

“It’s a balance between risk and reward, isn’t it?” asked Paddy O’Connell.

“Governments don’t want to locker down again, ” replied Professor Bauld. “We don’t want these musicians not to work again. Let’s say if you’ve got very high levels of covid in a particular place that has to be taken into account. You can see that from the Programme. Many of these events happened when there were very low levels of COVID in the community. When its much higher you have more infected people attended and the risks are not zero and an event could add to infections rising in a location.”

It seems a rather odd strategy to open up nightclubs only to impose a strict requirement for entry 6 weeks after you’ve opened them.

If it was an incentive to get those who haven’t already been vaccinated to get their jabs I’d understand it (only if the venues remained closed until then).

The big question for live music and theatre is what constitutes a large venue. Presumably, if nightclubs have this requirement then live music venues will too. And that could be bad news for live events.

Double vaccination to be a requirement for nightclub entry

I work in a field where numbers are constantly held up as evidence of success or otherwise. More often than not those numbers often act as a mask hiding a lack of understanding of how digital works or what success looks like. Sometimes, success is nothing more than standing up in front of a camera and playing your flute in your bedroom.

Last year when we were able to sit closer than two metres from one another, I spent a Saturday afternoon in the company of the Opal Flutes – a group of amateur musicians who get together for rehearsals and concerts in South London, for the sheer love of playing, and also because of the enthusiasm and drive of its founder Sharon Maloney.

When we convened for filming I was reminded how much joy low-pressure participatory music-making could bring. As adults the experience of rehearsing together is valuable. As adults we gain a better understanding of what’s involved in playing in a group: a bit of direction combined with peer-to-peer encouragement. It was instinctive when we were kids; as adults its a much tougher ask.

Over the past few days I’ve got increasingly irritated by Government restrictions and those who assume that because the Government says its OK to meet up in a pub that its therefore safe and wise to do so. Today, I’ve had to actively remind myself that those people don’t care (even though they should), and they’re unlikely to care, even though some of them I know are those who seek to celebrate classical music.

Looking back over this video clip a year after it was shot reminds me what’s at stake. It reminds me why its important to draw on a sense of personal and collective responsibility and exercise caution.

There’s joy to be derived from experiences shared in close proximity to others. But if we’re not patient and ride this out farther than the ill-thought-out predictions made by our inept Government, then we’ll find ourselves denied these experiences for longer than we’d like.