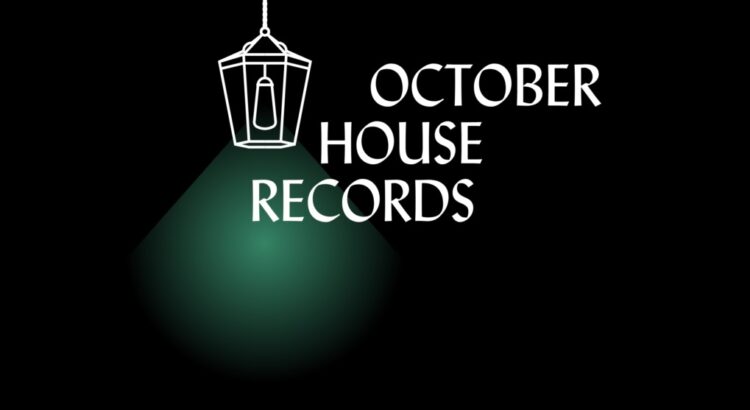 A new subscription based record label launches on October 1, promising its artists 85% of the monies raised. October House Records begins its commercial life as an online streaming platform and publishing house spotlighting new music from some of this country’s leading artists.

One of the albums which features as part of the launch package is a live recording of a concert in this year’s Spitalfields Festival featuring RPS nominated artist Heloise Werner. Also included in the roster of artists is Kit Downes & Shiva Feshareki.

I also spy Zoe Martlew making an appearance with her piece Salamander which I believe I’m right in saying formed part of a PRS for Music online composition project produced by the brilliant Harriet Wybor back in the early days of lockdown 2020.

October House Records launches with 9 new albums and projects and is run as both a record label and a paid-for subscription streaming/download platform for the material they release (audio, audio-visual and sheet music/scores). New releases will be issued in batches of around 10 albums or projects every 3 months.