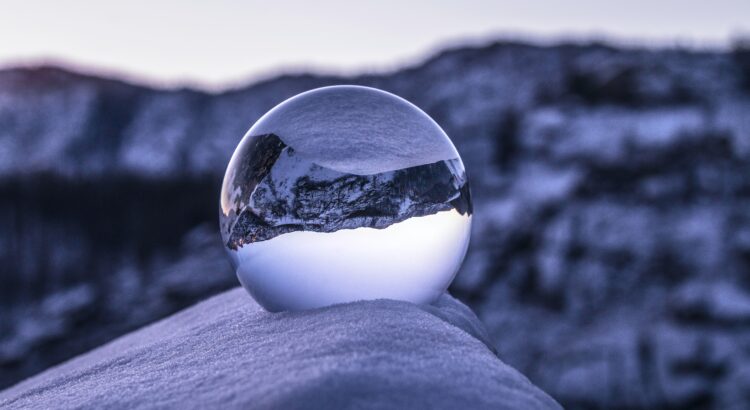 A chance discovery of the Royal Northern Sinfonia’s actual livestream on Friday evening threw light on a surprisingly dissapointing user experience, one which led to one persistent question all weekend: why not make your tickets available for longer?

For context, tickets to the Royal Northern Sinfonia’s livestream on Friday night were made available for purchase until 8pm on the night of the concert. The concert started at 7.30pm. Anybody who had purchased a ticket could watch the concert from the time they purchased their ticket up until 48 hours later. Try and purchase the ticket after 8pm on Friday evening and you’d have been as disappointed as I was.

In fairness, when I explain the context like that you’d be forgiven for thinking, why did you even try to purchase after 8pm when you knew that’s when the cut-off time was. The answer is that in my rush to comprehend, I’d focussed on the ‘available for 48 hours’ bit more than the 8pm cut-off bit. My assumption was that if its available for 48 hours to watch when you want, then I’d be able to purchase a view on-demand ticket in that time.

I messaged Royal Northern Sinfonia when I discovered my error.

Admittedly, its only 9am on Monday morning, so perhaps I should have waited a little longer before penning this.

But, the question I’m struggling with is, why would you cut off your ticket sales for a concert half an hour after the beginning of the livestream. It can’t be because there’s no on-demand version available, otherwise those who purchase between 7.30pm and 8.00pm would miss the beginning of the concert. For those who are in possession of a ticket, they’ll be able to watch whenever they like or watch again (which will be a recorded version). So there is an on-demand version available.

Why then limit the ticket sales by imposing an odd on-the-evening deadline? Isn’t that missing out on potential revenue?

Maybe, I’ve been thinking, its to do with licences or agreements with performers that dictate the stream is only available for 48 hours.

If that is the case, if you’re investing in social media support such that positive comments are retweeted after the concert, wouldn’t it make more sense to make those tickets available say up until 24 hours after the beginning of the concert so that people late to the party like me can get a look at it geed on by glowing remarks from people on social media?

There will be some people who roll their eyes at this and think, ‘sounds like someone’s pissing and moaning because he didn’t get a press ticket’. Well, in some respects I suppose if I had then I wouldn’t have made myself as aware of the ticket purchase system. So its swings and roundbouts.

And I don’t think I’m pissing and moaning. Not really. Because this isn’t really about Royal Northern Sinfonia either.

I’m flagging that there are a variety of different user expectations based on a consensus view of how to access content nowadays. At least, I think there is. That consensus is built on what we’ve come to expect from BBC iPlayer, Netflix and Amazon. You can watch live. But you can also watch on-demand. Some of it is free, but some of the higher-value stuff you’ll need to pay for (Amazon). And sometimes you can only rent things for a specific amount of time (Rakuten).

If you’re having to limit ticket purchase time because of a licence, then surely it makes better sense to extend the ticket purchase period to capitalise on the gains made on social media.

As it happens, I don’t especially see this as having a poke at RNS. Rather, it has reminded me of how I’m often interested in those digital experiences which have come to my notice as a result of social media, digital marketing, or emailed suggestions. By intentionally (or unintentionally) creating a unique user experience, classical music may well be in danger of falling into the trap its detractors have accused it of in the past: existing in its own bubble.