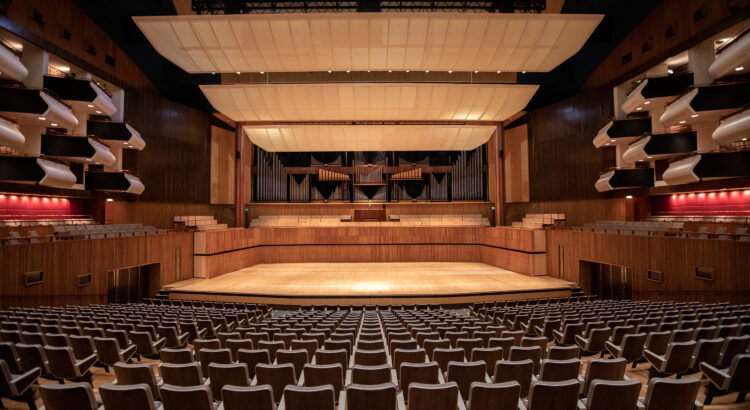 Very pleased to receive a press release this morning detailing a whole range of indoor, outdoor and broadcast events the Southbank Centre has planned for the coming months up until August of this year. I’m counting down the days.

There’s a fair range of indoor classical events in the Royal Festival Hall including some well-chosen works that make for fitting musical statements that document the return of live music. Vaughan Williams 5 in particular will be a must-attend.

The following week in June Principal Conductor and Artistic Advisor, Esa-Pekka Salonen bows out with two unmissable concerts with the Philharmonia Orchestra after a disrupted final season; he is joined by Yefim Bronfman (4 June) and Mitsuko Uchida (10 June), two of his long-time collaborators.

The re-opening of the Southbank Centre coincides with the venue’s 70th anniversary. In May 1951 the Royal Festival Hall opened its doors for the first time as part of the ‘Festival of Britain’ – billed then as a post-war ‘tonic for the nation’.

To mark the 70th anniversary of the Royal Festival Hall, a specially-commissioned poem about the beloved venue by Theresa Lola is to be filmed and released worldwide on 3 May. Theresa Lola is a British-Nigerian poet based in London and was appointed the 2019/2020 Young People’s Laureate for London. 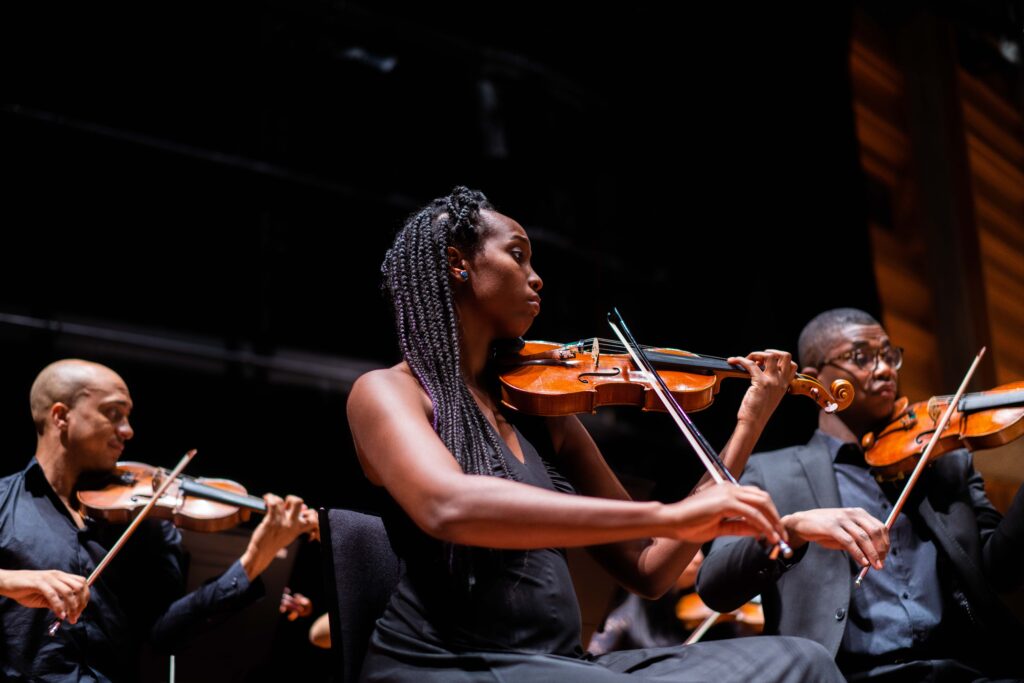 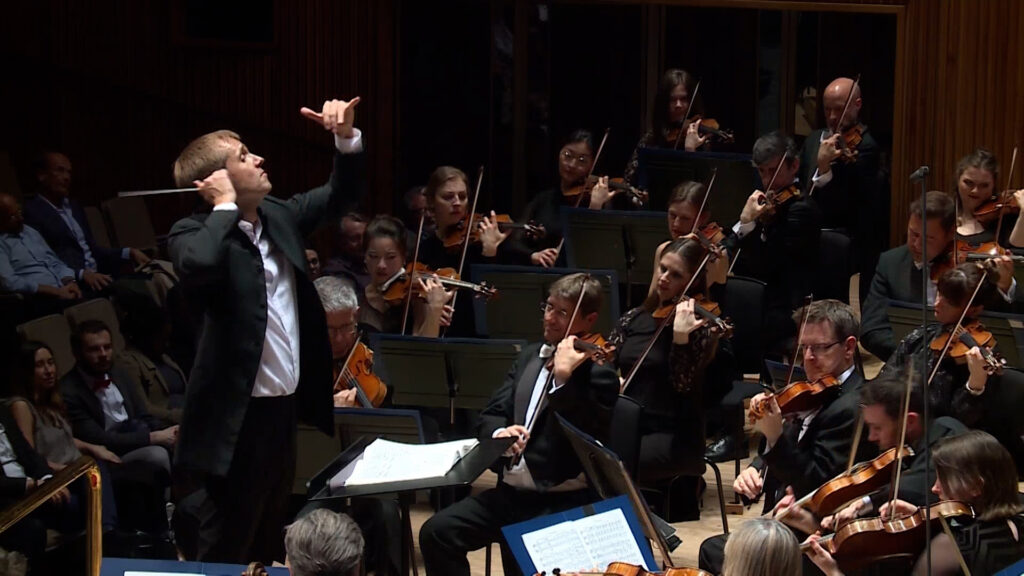 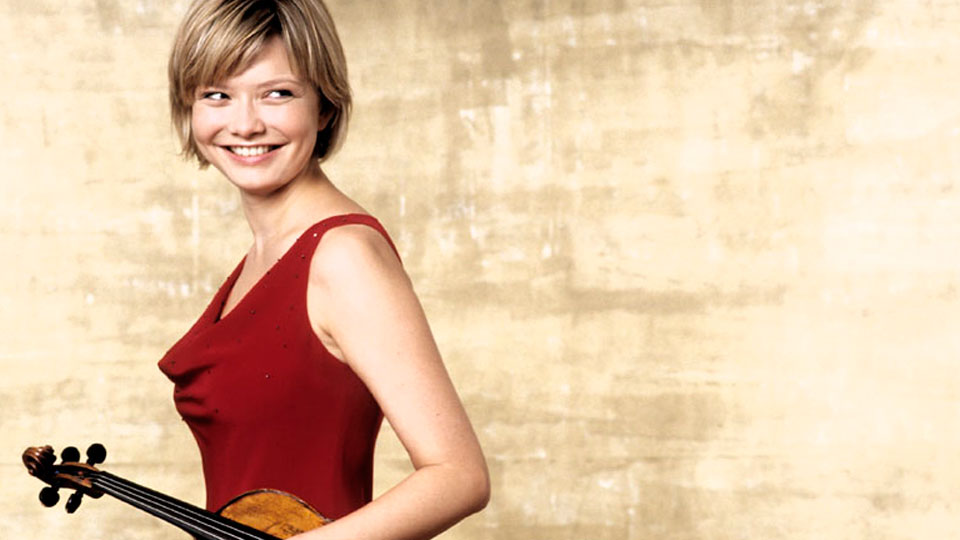 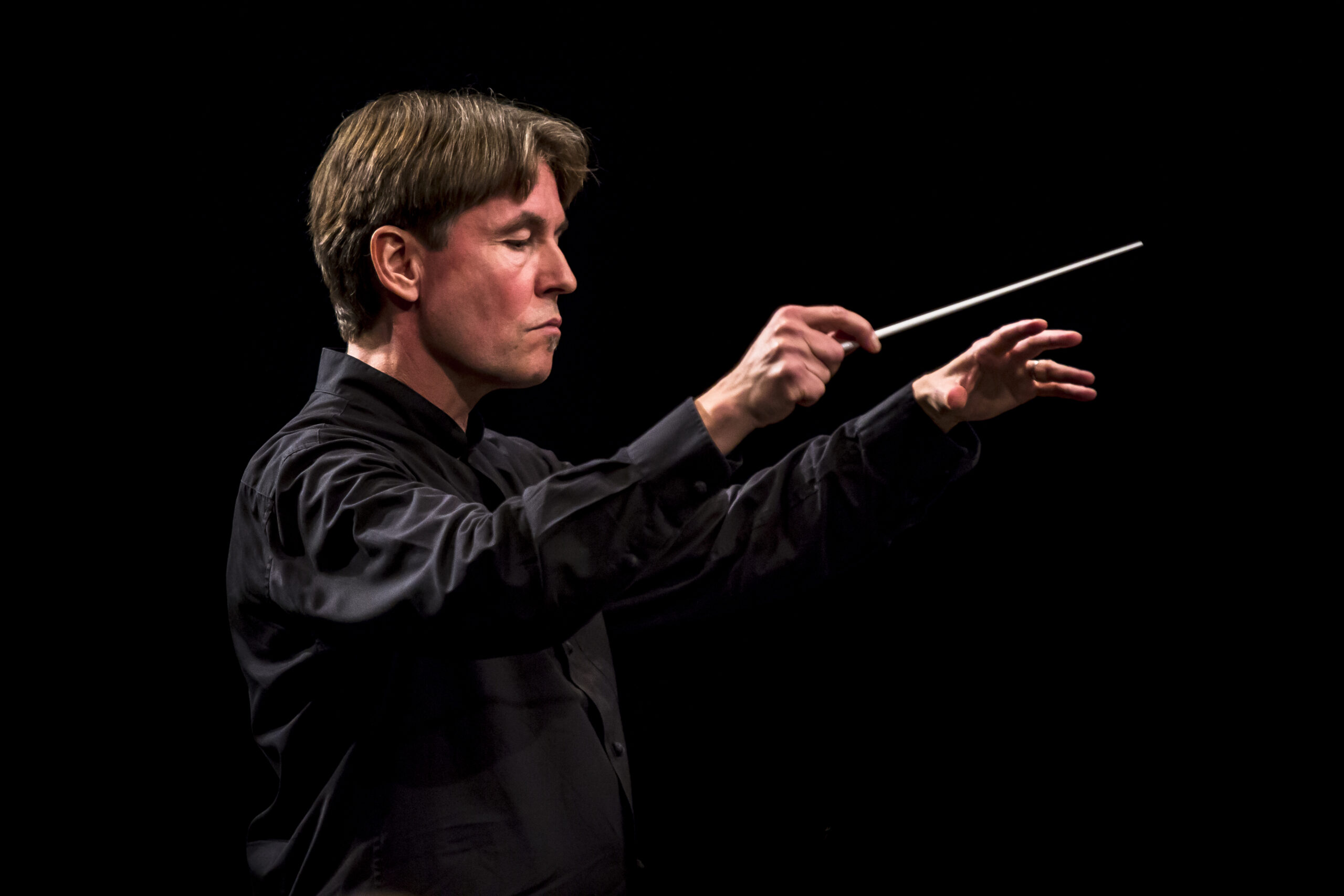 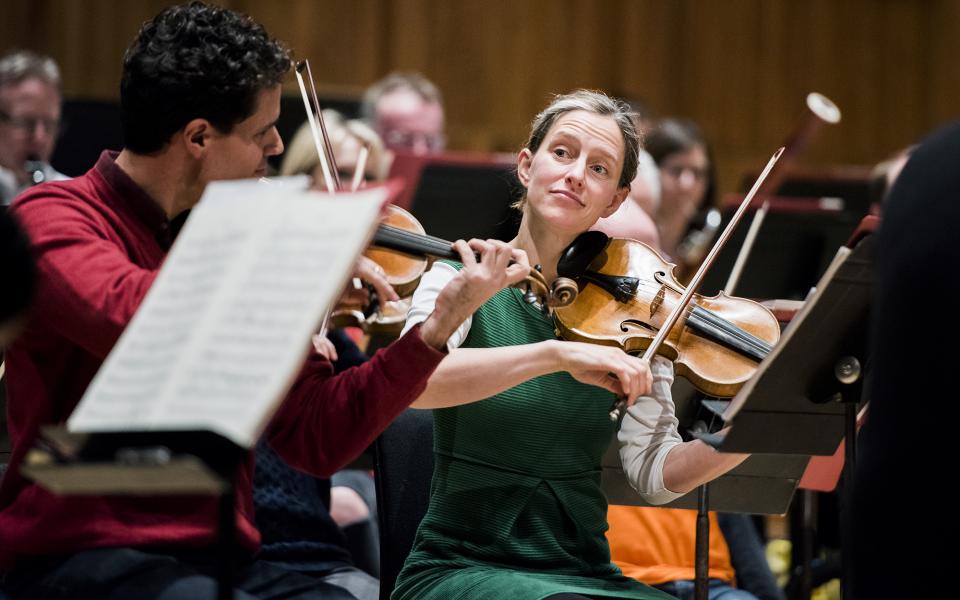 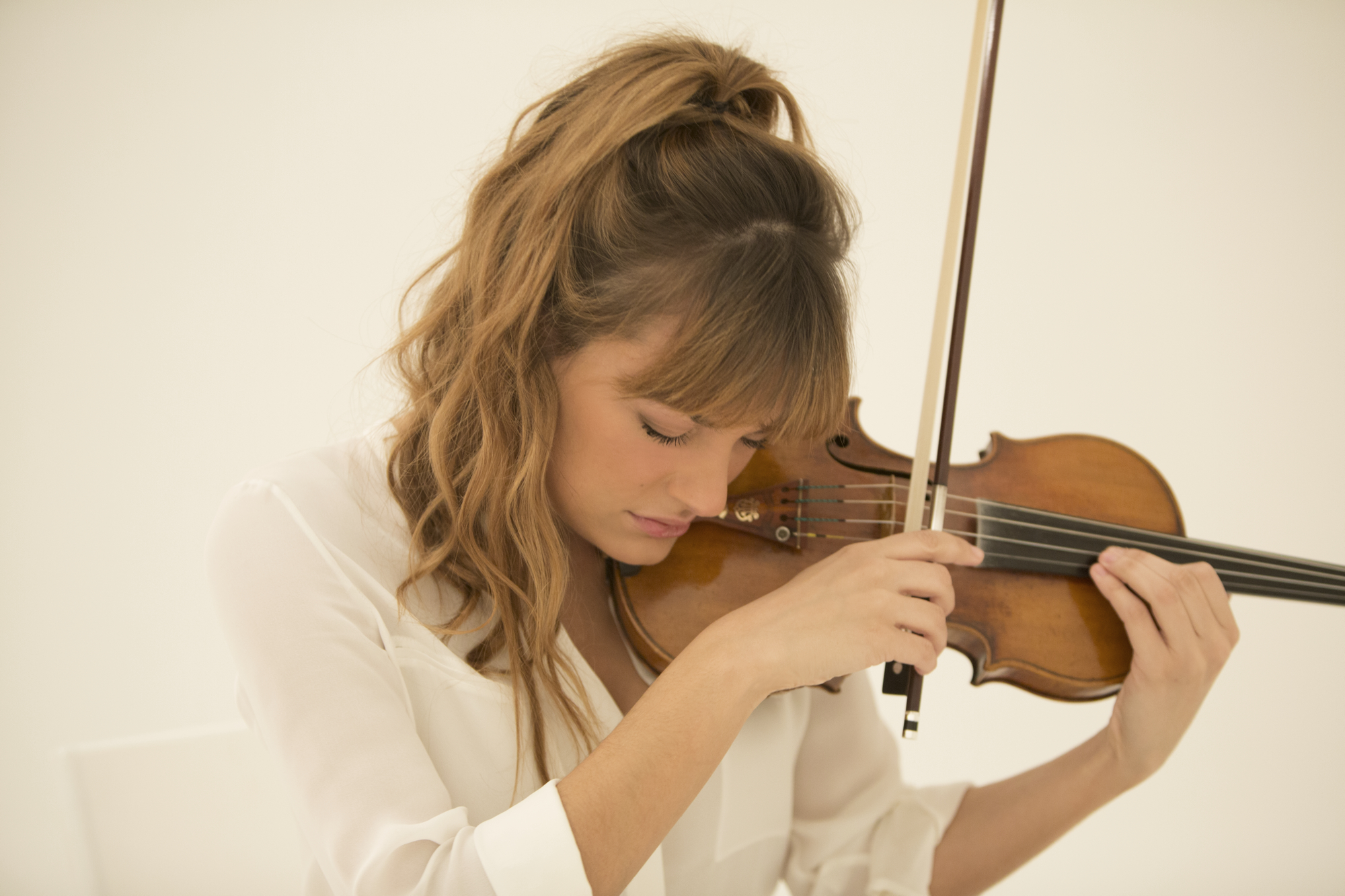 Tickets go on sale to Southbank Centre members on Tuesday 27 April, and to non-members on Wednesday 28 April. Seating is limited in accordance with COVID guidelines but is anticipated to return to normal capacity on 21 June. More information on the Southbank Centre website.

Last week the City of Birmingham Symphony Orchestra also announced a programme of concerts running from May to July 2021.