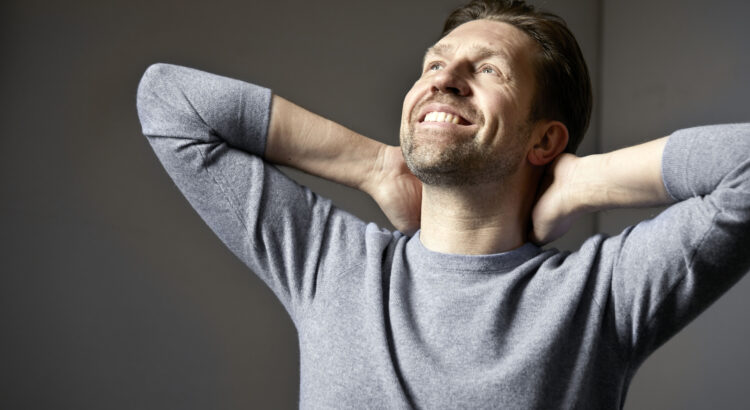 There is a strategy understandably adopted by record labels in our on-demand world: drip-feeding tracks before a full release.

I totally get the strategy. Drip-feeding means building momentum (assuming the product is good). Or, it will help maintain a reasonably high-level of awareness around what an artist is doing. That’s certainly been the case around Jess Gillam’s slow-burner Time on Decca. So too Leif Oves Andsnes’s Momentum 1785 with the Mahler Chamber Orchestra, released in full last week.

I’ve been aware of Leif’s Mozart focus for a few months because of the work I’m currently doing for Scala Radio. It’s featured in multiple New Release Fridays. The sleeve graphic has (because of the digital work I do there) popped up on my screen repeatedly late Thursday afternoons when the emails go out to various important people.

Familiarity hasn’t bred contempt where Leif’s release is concerned. How could it? Leif is the perfect package. Leif oozes the kind of appeal you know your mother would approve of, wears his passion on his sleeve without overplaying it, and you know will absolutely let things go with a generous glass of red.

He also delivers on what his A&R promises. Not least in label’s Sony’s latest video release promoing MM 1785.

What I like about the video is the way it quickly establishes a reason to care about a year I hadn’t previously thought about. This period was about Mozart upping his game, so says Andsnes. But there’s also a sub-story (or a meta-story?) about him breaking free of ‘full-time employment’ and sort of going alone: Mozart goes freelance.

This messaging has made me ‘lean in’ (to coin a phrase) to MM 1785. The message is relatable. Mozart as a composer taking action to ensure he’s ahead of the game. As a consumer I don’t know whether that’s factually correct or not. To a certain extent it doesn’t really matter. Whatever’s necessary to make me listen.

Not everybody will feel the same way. And that’s OK too. But if you’re looking for something that comes near to the anticipation of a live event, this might be it. Marketing alchemy.