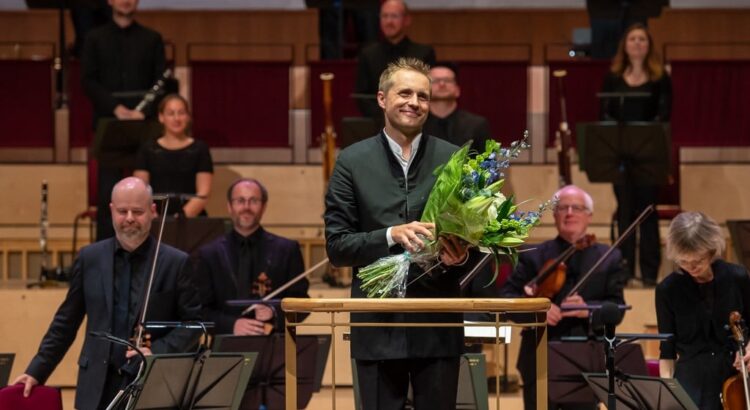 It’s all too easy to read stuff online and lose sight of geographical differences across the UK. Not so with anything inspired by or reflective of the Royal Liverpool Philharmonic Orchestra who last week said goodbye to their Chief Conductor Vasily Petrenko.

An op-ed by Head of UNESCO City of Music, Kevin McManus in the Liverpool Express explicitly highlights the impact Petrenko has on the orchestra and the city too.

“As well as being a giant of the conducting world Vasily is also a hugely charismatic individual and has served as a brilliant ambassador not just for the Phil but for the city itself. He has taken the city to his heart, embraced its people, moved his family here and most significant of all he has shown his incredible taste by becoming a loyal supporter of LFC. Importantly he takes this love for the city with him wherever he is working and having such a prominent and respected figure acting as an advocate for the city is priceless.”

What I especially like about the piece is how unusual it is to see someone in an official capacity talk so passionately about an orchestra, illustrating just how important an orchestra can be to a local community.

That’s always been evident in the communications surrounding the RLPO over the past 10-15 years – a statement not only on how the organisation understands the relationship it has with its local audience, but also a measure of its pride in sharing that with a wider audience beyond Liverpool.

Some of the larger orchestras could do more of that. It’s an easy win to tell the story of how their activities underpin civic pride. It’s also a different story too, one that draws on authenticity.