Russian born Vasily Petrenko studied at the St Petersburg Conservatoire. He was born in 1976.

If you’re unaware of Petrenko’s back catalogue of recordings, be sure to seek out his Shostakovich symphonies with the Royal Liverpool Philharmonic Orchestra, and latterly his recording of Elgar’s Sea Pictures with mezzo Kathryn Rudge. His work with pianist Simon Trpčeski in their 2010 recording of Rachmaninov’s Piano Concerto No. 2 is definitely worth a listen. His Oslo Philharmonic partership has resulted in a refreshing of Prokofiev’s exhilerating Symphony No. 5 brimming pleasing detail. 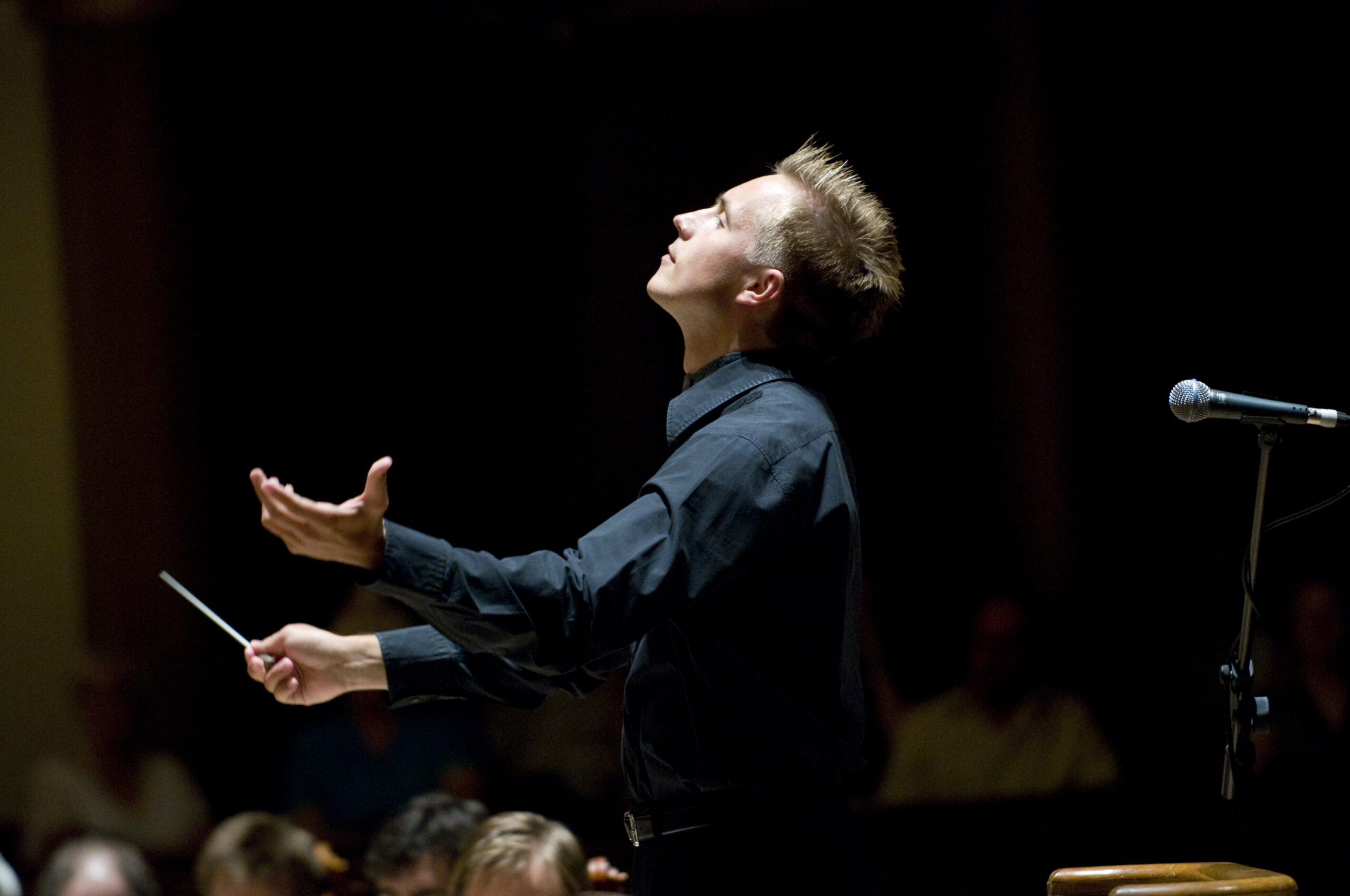