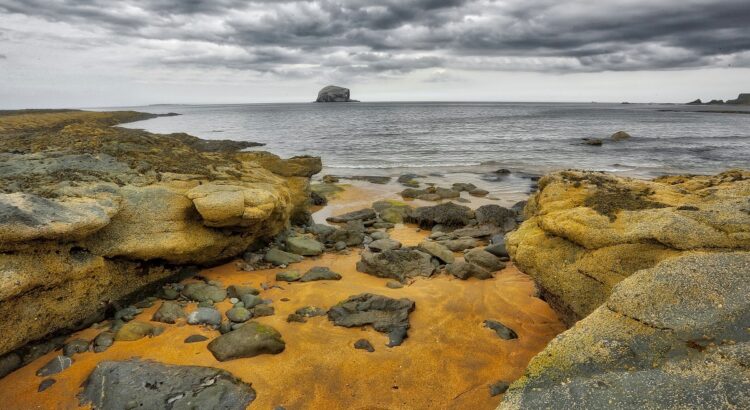 There are 37 concerts across the two-week festival, with a residency from pianist Jeremy Denk, choral music from Tenebrae, Gesualdo Six, and Marian Consort, plus performances from Dunedin Consort, Roderick Williams, BBC Scottish Symphony Orchestra, Chloë Hanslip, Danny Driver, and the Scottish Chamber Orchestra,

The Lammermuir Festival was founded in 2010 by artistic directors Hugh Macdonald and James Waters. It now presents concerts in September each year in one of Scotland’s East Lothian.

The full line-up for this year’s festival (available via the Lammermuir website) is a rich and varied affair, including Bach, Mozart’s Cosi fan tutte, Monteverdi madrigals, and a Dennis Brain tribute to composer Huw Watkins from the Kaleidoscope Chamber Collective.