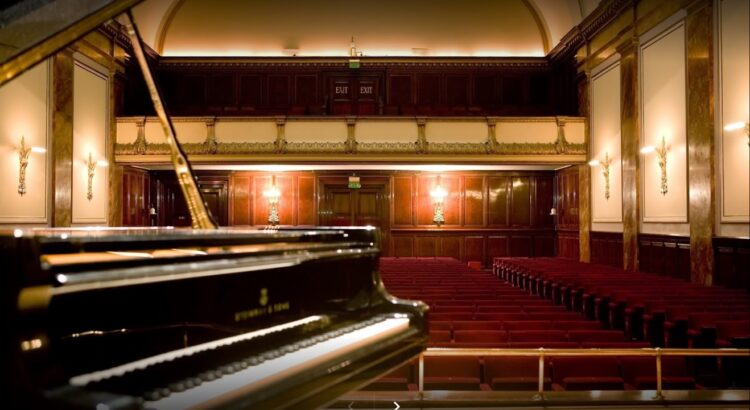 Wigmore Hall has done great work over the past fifteen months. A slew of live streams on YouTube, with calls to its highly engaged real-life audience, subscriber base, and digital network have seen chief executive John Gilhooly’s considerable eye for PR pay dividends for the Wigmore brand. The chamber music venue has enhanced its reputation by positioning itself as a voice for the audience, and a vociferous advocate for musicians, and the arts.

In that respect Wigmore Hall’s 40-page brochure released yesterday after a live-streamed season launch with Gilhooly and Clive Myrie is a punchy piece of PR. There are thirty pages of events committed for September to October 2021 (it’s easier to navigate the PDF than the events page).

But beyond the end of October is a statement of intent. A preview. Nothing more.

It’s the same approach the BBC Proms took at launch. But what’s different here is how the word ‘preview’ establishes jeopardy. I don’t believe for a moment that Wigmore Hall don’t already know what the details are for their November and December concerts for example. But I do think there’s a gain to be made by witholding that information, assuming there isn’t already a fairly good hunch been had about what’s going to happen when winter comes.

At the time of writing this I’m tussling whether that’s a sign of a hunch or information known which can’t publically be shared. Because if there’s one thing I’ve come to appreciate far more keenly over the past year it’s that a great many more people have advance warning of what’s going to be likely and what isn’t.