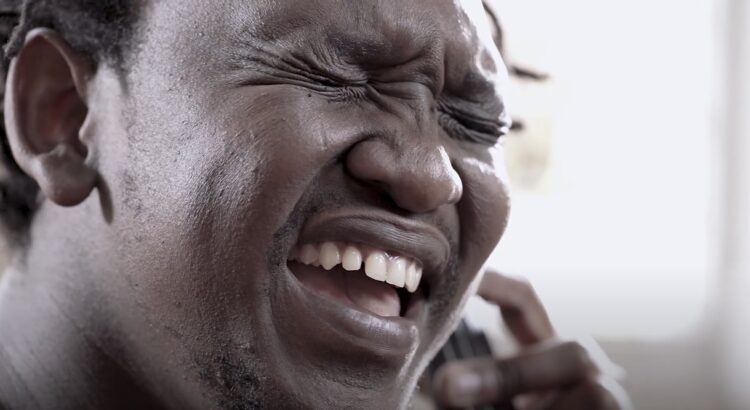 South African cellist Abel Selaocoe has signed to Warner Classics, building on the critical acclaim he’s received for electrifying genre-defying performances given across the UK over the past couple of years. He’s also the recepient of the Paul Hamlyn Composition Award and the PRS Foundation ‘Power Up Award‘.

Thoroughly Good learns from the press release announcing the singing that the debut album will feature “a music about learning to understand different ways we seek refuge, not always a place of comfort but one of empowerment that allows potential to live a fulfilled life.”

Last month Selaocoe appeared at the Ryedale Festival in two programmes – one solo, the other with members of the Manchester Collective. Both were moving experiences to be in attendance at and give a taster of the kind of material to come. Selaocoe is undoubtedly committed to his art, and in its fantastic to see his career develop at the rate it is.

This video uploaded to his YouTube account gives a sense of the early days (it was broadcast on South African TV in 2013) and the journey he’s been on over the past eight years.

Later this month, Selaocoe makes his BBC Proms debut this August 15 with the BBC National Orchestra of Wales, conducted by Clark Rundell in a special programme entirely curated by Abel, which celebrates the journey between African and Western Classical music. He will be joined by his trio Chesaba, Simo Lagnawi and Gnawa London and small choral forces.