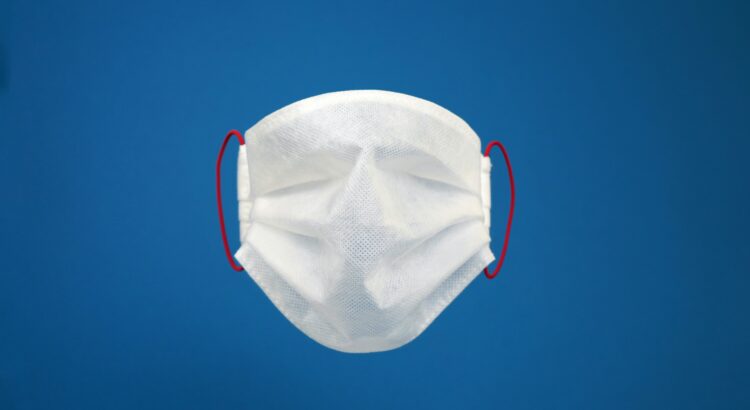 In an opinion piece on Bachtrack Mark Pullinger says that “the government could – should – decree that audiences have to remain masked or, even better, that they have to prove vaccination status/ immunity/ negative test. But they won’t. They’re afraid of being seen as the “nanny state” and would prefer to devolve difficult decisions.”

Of audience’s responsibility he writes “don’t jeopardise the recovery through your own selfish behaviour. Test yourself on the day of a performance and… mask up!”

I’ve been to a range of concerts over the summer where different mitigations have been required, mandated or advised.

At the Proms in particular (you need only to look at the Last Night) the wearing of masks wasn’t consistent. Sometimes I wore mine, sometimes I didn’t. Quite how much more risk there is sitting amid a largely silent seated audience without a mask on I remain unconvinced about, nor the actual effectiveness of a mask anyway.

In Dubai, the experience at the InClassica festival was entirely (and even outside at the fountain display). Security and front of house staff were quick to tap you on the shoulder even mid-performance to remind you to apply your mask, even if it was slipping down your nose. This in an auditorium with restricted seat sales.

In Scotland, at Lammermuir the instruction was clear – masks on all the time for the distanced audience, plus staggered entry to the venue. The hotel I stayed in made a point of completely clearing down a table I absent-mindedly moved away from at breakfast because I wanted to sit someplace else, but told me not to worry about having forgotten to don my mask to enter the breakfast room. In Dubai at the chain hotel I stayed at, breakfast was a fairly laid back affair with distancing a thing of the past in the relatively cramped canteen – a stark contrast to the Downtown Dubai where zealous police kept a keen eye on everything.

These inconsistencies don’t bother me as perhaps they might do for Mark Pullinger at Bachtrack.

I recognise that the opening up of live events presents an opportunity to build new audiences, a chance for the existing audiences – the genres advocates – to bang a different drum, tell a different story and project a different image.

The Government has consistently utilised the Populist Playbook throughout the pandemic just as it is right now with the lorry driver shortage.

But what results is the population or audience squabbling, finger-pointing and blaming one another. Turn the population on itself in order to deflect attention from a hopeless Government.

Which is why the line about indicating that non-mask wearers in the auditorium are somehow ‘selfish’ is unhelpful. Those are people who are exercising their right to choose based on their own judgment of risk.