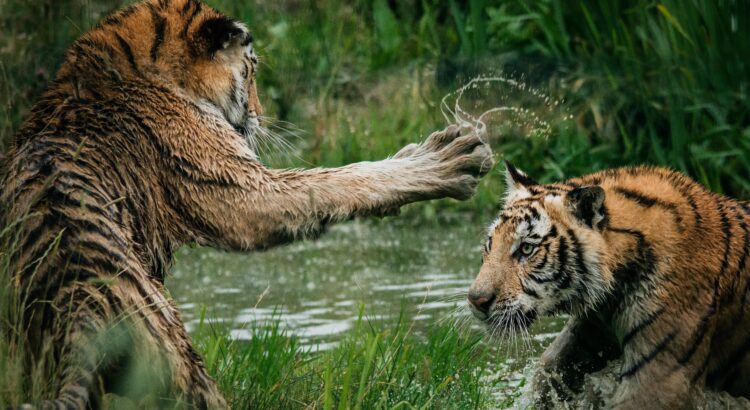 Yesterday I wrote about a disparaging article on The Critic about pianist Yuja Wang. Even for me in my world, the response was surprisingly noisy. My mentions timeline went a bit mad.

What took me by surprise was how the act of drawing attention to the piece in the first place and the follow-up, exposed things I hadn’t been prepared for. Insights you might even say.

Reflecting on what I read (and in some cases what I responded to) I noticed that there was a division between those who thought the action of highlighting what I saw and felt annoyed by was valuable, versus those who saw it as a foolish way of giving oxygen to someone who uses his writing to crave attention.

In one thread I saw someone saying that there wasn’t really very much point in calling it out because others had done so before and it hadn’t worked, so what was the point in doing so now?

One influential commenter described it as a ‘brouhaha’. Another sought to draw attention to the number of years and the regularity they had been writing about it, almost as though there was a sense they were disappointed they hadn’t seized on the opportunity themselves.

I was surprised (and still am) about how isolated I’ve ended up feeling as a result of it all. Odd, given that the intent was to highlight something that didn’t sit right, not just within the context of the music sector, but also in that of our wider cultural experience.

I’m still left wondering – what was the best course of action? To not draw attention to it, or to point to it? Did I in fact do the wrong thing? There was a time – when I first started working in digital – when the mantra for managing communities was that the community would eventually correct itself. Not so.

Is there something I regret? Yes. I should have done just a screengrab of the post that rattled me rather than linking to it. That was a bit of a fail on my part.

But what I’m left with is something a little darker and perhaps even fundamental.

It’s not that people disagree. People should disagree. Or they can agree. I don’t mind what side of the fence you’re on. Not really That’s because where music-making has taught me discipline, the study of music has helped me learn the importance of considering a variety of different views, and a willingness to adapt your own views as a result.

It’s not the content then of what people say (ie whether they agree or disagree). Nor necessarily the ‘how’ they communicate their content. Rather, what’s darker for me is the intent behind some people’s behaviours.

A real-life illustration will help here.

A few years ago I went to the Edinburgh Festival. I saw Mitsuko Uchida play at Usher Hall. It was the first time I’d ever heard her play live and it was an incredible experience. Throughout the concert I struggled to get comfortable. The rows of seats as I recall were narrow meaning I was from time to time moving around in my seat. This didn’t go down well with the man sat behind me who, at Uchida left the stage for the interview, using a pointed knuckle thumped me in the shoulder and whispered in my ear, “We sit still here. So should you.”

I picked up my bag and left the auditorium. I missed the second half.

Reflecting on it now, I see a connection. His action wasn’t the painful thing, it was the intent he brought to the interaction. I felt and ‘saw’ rage actively expressed in a physical act – a behaviour he clearly believed was appropriate and proportionate. I was shocked that someone (understandably irritated by me shifting around to get comfortable) would choose the intention to physically make a point.

Similarly, some of the comments from yesterday came with clear intent to condescend, belittle or patronise. It was the intent behind the act which I saw, not necessarily the content of what they were saying. This deflected from their message and their original starting point. Their motivations were louder than the meaning they were trying to convey.

There are I suspect many who will quietly have looked on yesterday as evidence of  me attention seeking. I’ve always experienced a certain level of shame whenever I’ve spoken my mind, though never quite so intently as I have today. It is a much deeper feeling of disappointment than I’ve experienced before. This of course overlooks those who recognised the intent I demonstrated and appreciated the resulting sentiment and overlooks their generosity of spirit.

But I’m left feeling oddly isolated, reminded again of how the digital space struggles in this day and age (far different from when I first started blogging in 2005) to accommodate a range of views because of vested interests and deep-set insecurities.

The reality is that because of the voices of the minority who I’d hoped would be ‘better’, I find myself less inclined to speak up in the future. And maybe even reticent to be quite so vocal advocating a musical genre that means so much to so many.

Classical music has at its heart a striking contradiction: voices who don’t manifest the joy themselves the art form brings about in its audience.