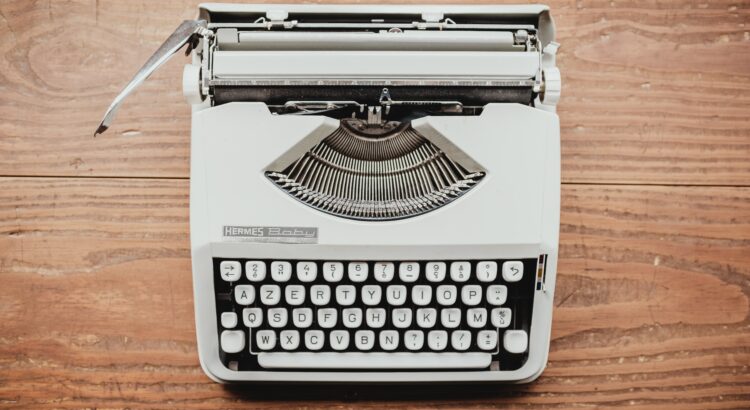 Pressing pause on this blog – a decision made in the eye of a storm a few weeks back – turned out to be a phenomenally and surprisingly good decision taken in a moment of crisis.

Be sure to read the originating post to get yourself up to speed if you’re not already.

Since that ominous night, I’ve benefited from multiple conversations with a therapist via the Better Help platform, gaining a deeper understanding of how the toxic swamp of anger I often feel I’m tapping into came into being. The conversations have been a revelation.

I understand how years of putting extra effort into demonstrating adequacy and seeking acceptance have led to a distinctly unhealthy habit I have of forming co-dependent relationships. These relationships have led at various points to flashpoints – almost like warning signs at which corrective action needs to be taken.

That I’ve had the varied and successful career I’ve had is a testament to this lifelong strategy. It’s something to celebrate: these crisis points have driven motivation and laid the foundation for success. Less of a generalist more of a curious wanderer, if such a thing exists in the professional realm.

Miraculously, all of it has worked. If I’d imagined 25 years ago I’d be the person I am today I’d have laughed in your face. Today I regard that journey to be something to be immensely proud of.

There has been an unexpected sting in the tail. Of all those unhealthy co-dependant relationships I’ve analysed over the past few weeks, the classical music industry is the last I expected to see on the list.

I can see how the intent behind writing about the classical music ‘world’ is arguably a form of co-dependent relationship in itself. It is as though writing about the thing you love is in itself an act of seeking validation. That isn’t healthy. Don’t do whatever you do do it. Save yourself.

This and other revelations I’m not going to share here have been a bit chilling. Saddening. They’ve been weighty. Some mornings I’ve woken up from nightmares and been flattened by a slew of memories now set in a new context. Events I remember being a part of thirty years ago are now being experienced on an emotional level. Many of them make my bottom lip tremble. Everything makes a Great Deal of Sense I wish I’d worked out many years before.

But the time away has helped me drill down on a revised core purpose. This art form matters. All art matters, regardless of what the cultural vandals at DCMS and Arts Council England would have you believe. Writing about it or in response to it is still something I want to do. Acting within that space is something that motivates me. What’s important now is to be sure that whatever action is taken is done with the right intention and with the right end in mind. I know now it can’t primarily serve others. If it does, then that means the personal boundaries are set way too low. That’s a red line.

I haven’t quite worked out what that means in practice even if some self-imposed ‘self-care’ (a phrase I despise by the way) has helped clear away some of the chafe.

What remains is a sense that something needs to be done and that I’d like to be recognised as one of those people doing it. What it is I can do, who will pay for it and who has the budget for it is perhaps something for a future post.