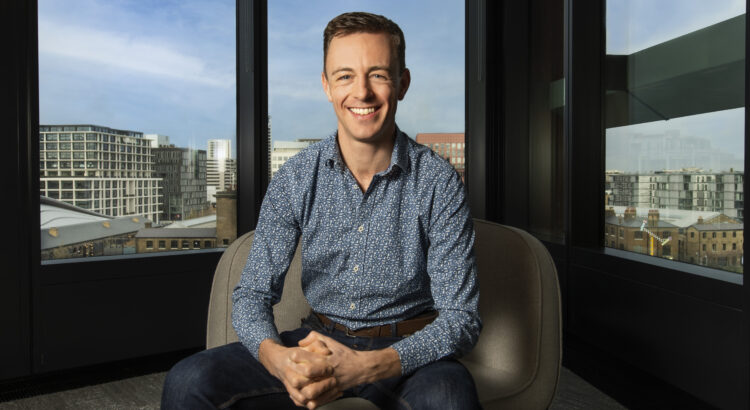 Sam Jackson is announced as BBC Radio 3’s new Controller. He’ll be responsible for running Radio 3 and the BBC Proms.

He has an impressive career, starting out as a runner at the BBC Proms, he later managed Classic FM output, and after that took on the role of Executive Vice-President of Global Classics & Jazz for Universal Music Group.

It’s a great move for Radio 3, bringing Sam’s considerable commercial radio experience into the BBC at a time when classical music and jazz need a strong advocate (perhaps even defender?).

Each controller has brought their own individual style to the role – Roger Wright overseeing cross-BBC tie-ins and the beginning of a ‘friendlier’ on-air tone, Alan Davey ushering in immersive programming, a particular favourite of mine being ‘extended ‘slow-radio’ – sweeping soundscapes rooted in natural landscapes.

It will be interesting to see what changes Jackson’s era as Controller ushers in.