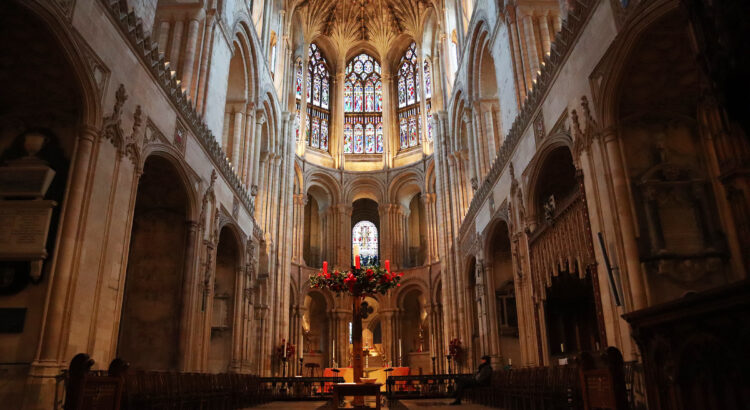 Earlier this week I ran some coaching sessions for young music students in Norwich.

Twenty or so students sat in a circle and explored their thoughts and feelings in a series of facilitated conversations and exercises that sought to raise awareness and build confidence.

I was slightly daunted by the process, unsure whether they would embrace the opportunity and engage. Leading with my own personal experience helped encourage the others in the group.

The resulting conversations surprised and delighted. The content of those sessions remains confidential, but the impact of the day doesn’t..

The assembled groups of teenagers who demonstrated high levels of self-awareness and emotional intelligence co-created a peer-to-peer learning experience that deepened their understanding of themselves. Subsequent anecdotal feedback shared via the course commissioner confirmed what I’d hoped during the sessions: this was something that had a positive impact on all those who attended.

This work brings together a number of different strands of my work right now: coaching, digital, training, arts consultancy, and personal development. It’s work I’d set out to do back in 2017 when I left the BBC and set up business on my own.

Nearly five years later, my diary is full of work I’d hoped to be doing. What links all of those engagements – training foreign journalists in digital analytics, arts consultancy, coaching clients from global FCMG businesses, and now this week facilitated development sessions with a group of teenagers – is the techniques that are used in all of them: create a space to think, invite people to talk, and support them as they explore some difficult subjects, then share tools to help them create a change of thinking. It’s a very special thing. Rewarding. Almost second nature. Why isn’t this happening more?

And yet, elsewhere in my life the same knowledge and experience are to a large extent looked down upon.

In some of my closest circles, those skills I use instinctively in my business not only fall on deaf ears but is even is interpreted as a sign of weakness. A sign of failure. Talking is regarded as evidence of a lack of strength or a lack of coping. If you were able to be tough like the rest of us then you wouldn’t need to talk so much, and how much easier that would be for all of us. What on earth do you do all day? It can’t be proper work. You’ve basically retired, haven’t you? Lucky for some.

I have yet to find a way of helping those people, people you might assume would be the easiest to convince because of proximity. These people look on exploration of mental health as evidence of illness that needs treatment. Mental health is a source of shame rather something we could take a more active interest in, something as every day but necessary as cleaning your teeth or washing your hands.

The sadness that comes from thinking about that rather odd contrast in my life (not to mention the slew of unhelpful negative thoughts it invites) represents a phenomenal weight to carry around. It’s familiar and I’m used to it, but I am rather tired of it now, I can tell you. Knowing when it’s possible or even allowed to put the weight down is a tussle between instinct and a sense of duty. By no means is it a simple calculation.

In between each of the two group sessions I facilitated, I was invited to attend a student concert in the nearby Norwich Cathedral – fifty minutes break between sessions. Pupils, teachers and other interested parties congregated in the South Transept of Norwich Cathedral to listen to music for euphonium by Joseph Horovitz, and a selection of musical theatre songs.

One song, in particular, acted as an unexpected and necessary foil to the day’s events and thoughts. The words of ‘On My Own’ from Les Miserables were of little consequence to me, it has to be said. Lyrics rarely have an impact on me. I respond more readily to harmonic language, texture, or the qualities of a melody. Here in the South Transept at Norwich Cathedral listening to the music of Claude-Michel Schönberg realised by piano and voice, I experienced something unexpected. A word came to mind in the moment. No question. No doubt. Hope.

Such is the power of melody and harmony, I’m reminded. Just as metaphors help coaching conversations visit places that might initially present themselves as off-limits, so music can connect us with an overlooked emotion and thought at a point in time when its least expect and most needed.

I’ve been listening to recordings of ‘On My Own’ on streaming platforms today and none from the considerable back catalogue comes anywhere near what I experienced earlier this week. It wasn’t only the music, that sense of hope came from that moment in Norwich Cathedral, conjured up by a sixth former. That’s connection.