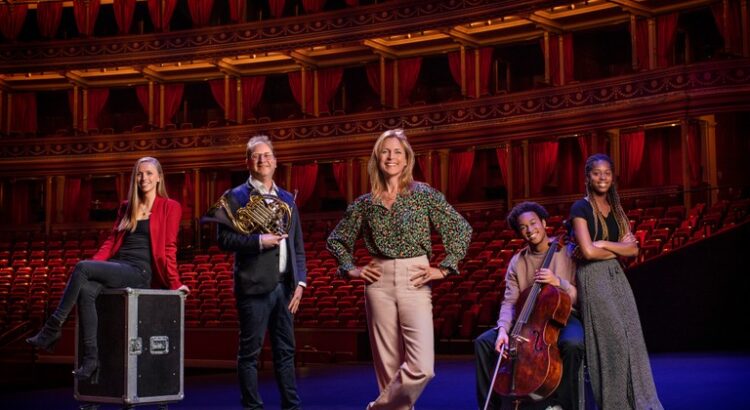 Every Prom concert will be broadcast live on BBC Radio 3 and via the BBC Sounds app.